The Biggest Causes of Poverty in South Africa 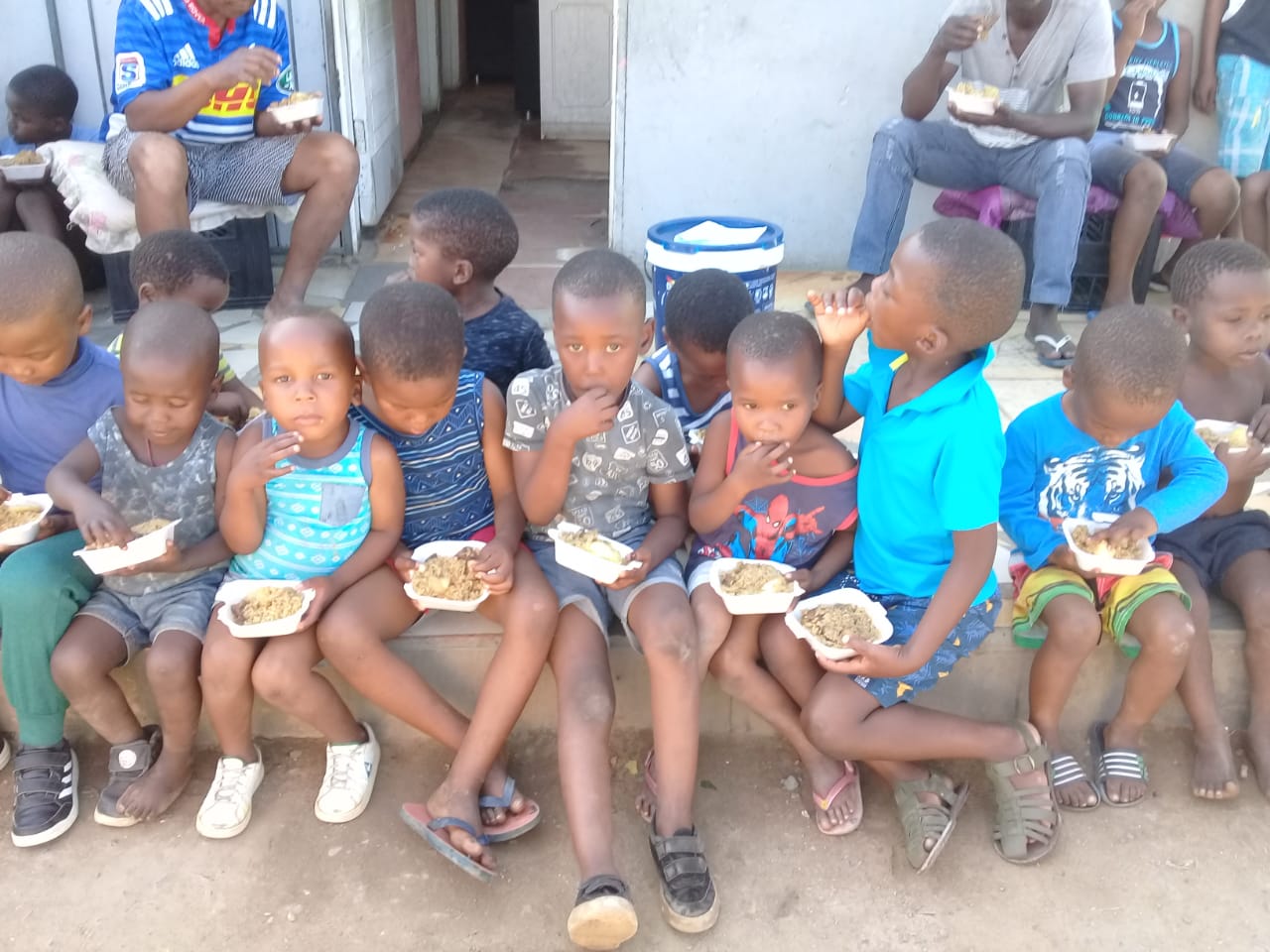 According to reports, more than 50% of South Africans are currently living in poverty. Considering that poverty is such an epidemic in a developing country, which filled with plenty of resources that could provide it with wealth, such as diamonds, gold and large scale of agriculture, to name just a few, more should be done to marginalize the equality of individuals in our country.

The Biggest Causes of Poverty in South Africa

As the leading cause of poverty in our country, education is also the one thing that drives the most concern in South Africa. When a country is uneducated, it cannot progress whatsoever, and with an unemployment rate of 25% in South Africa, it is no doubt as to why the country has many different problems, which not only includes education.

In South Africa, families with children depend on making sacrifices for their children to get the proper education they require to thrive. Yet, unfortunately, something that poses another major problem in the country, a lack of political development, also has a negative impact on education. Governments aren’t properly focused on providing the proper facilities for education, such as adequate classrooms in areas that are poor or underdeveloped.

In such areas, the education standards, along with the quality thereof is not being enough attention to whatsoever, and children aren’t making use of most of their potential possible.

There are also many budget constraints, along with corruption and administrative issues, that may affect a lack of growth in the education systems even more.

Looking at corruption, more than 1,000 reports on money stolen from school bank accounts by principles, were also reported between the years of 2012 and 2015. It is also feared that there hasn’t been anything done to prevent this problem from occurring once again.

Another major problem is the fact that school fees are on the rise, which makes the whole idea of sending your children to school even worse.

Problems faced now in 2018 are more than ever before, and while blaming South Africa in general, is easy to do, it’s about time, someone blamed the government, and permitted implications for those who fail the people of South Africa every single day. A lack of justice won’t get us anywhere.

The South African economy is, next to Nigeria, the second largest economy, yet it has a far better infrastructure that its opponent.

Our country has an impressive GDP per capita. Especially, when compared to other neighboring countries in Africa.

We also have some of the most wealth, yet also, the most poverty, which is something that shouldn’t even be an option for us, that is, if our government chose to play it fair.

Even though South Africa has come a long way, there is still a very long way to go. Considering that Apartheid ended just over two decades ago, the country is still in a process of healing.

Even though our country has second biggest economies in South Africa, it also has some of the biggest problems, which aside from poverty, includes a long list of electric power problems, inconsistent water supply, a lack of development, a lack of employment opportunities, and more.

BEE (Black Economic Empowerment, is considered one of the policies that have drawn the most criticism from economists in the country.

It has led to this idea that a very small percentage of South Africans can become rich, while the majority struggle or live below the breadline.

It has left an inequal perspective on what an economy and country should look like and have restricted individuals from getting a job. This has also led to large-scale unemployment rates, that continues to remain problematic.

Labour union rivalries have also increased issues surrounding labor, which has also resulted in a prolonged range of violent strikes in the country. Not only have strikes become more violent, but it has also set the tone for how residents choose to deal with the problems of our country, which is doing more harm than good.